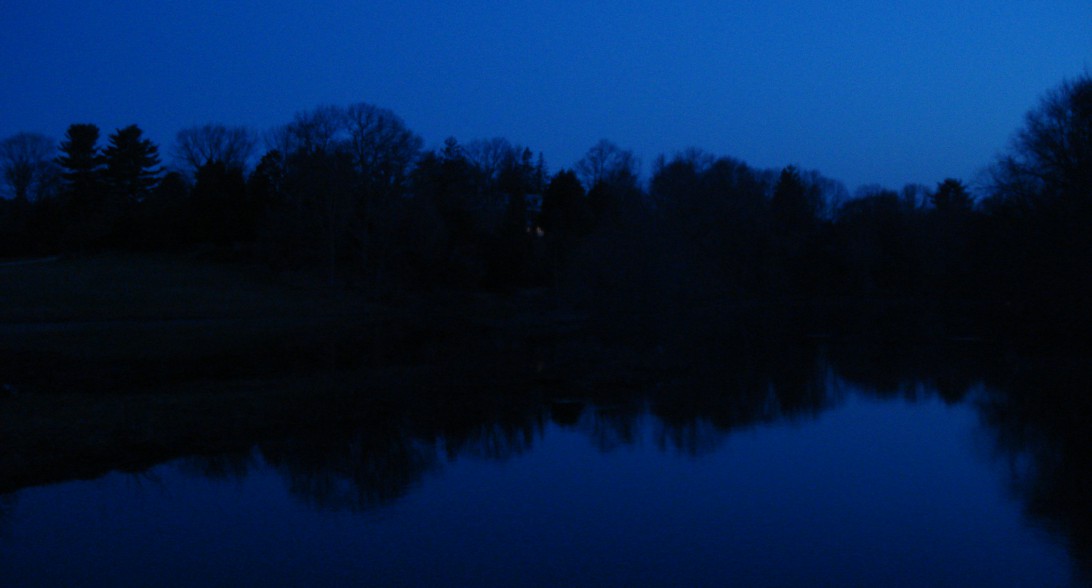 In the days immediately following the Marathon bombing, a flurry of activity continued to swirl around the event. Plans were made to honor the victims and the survivors even as the entire area surrounding the finish line remained locked down and under the control of the FBI and numerous Federal, State and Local agencies. The amount of evidence being gathered was mind boggling. Mayor Tom Menino stood tall for his Boston and made sure everything possible could be done for the families of the victims and survivors. He also worked to help the countless runners from around the world who were not able to return to their hotels or the finish line area to retrieve their personal items. I continued to heal from the surgery I had just two weeks prior to this event.

On Thursday April 18 at approximately 5pm, the combined task force members, headed by the FBI, held a press conference. It was at this televised event that we got out first look at the evil that was responsible for this horrific event. In this day and age of technology, the amount of video footage available to the investigators was astounding. Even more astounding was the ability of some handful of men and women tucked away in some dark room somewhere that looked at hours and hours of private camera footage to find the faces of evil in ALL of the film they looked at. It was these “blown up” photos that were presented to us by the FBI. We were asked if we knew them? Did they live near us? Were we friends with them? Would we turn them in?

Who were these faces of evil? It would not take long for us to find out. Tragically, it would cost one more life, almost cost another life and create more victims over the next 24 hours. A college campus would be the site of an assassination. A small sleepy suburb would be lit up in the middle of the night. Terror would once again visit neighborhoods. Unprecedented steps would be taken to neutralize the faces of evil.

At approximately 10:20pm, MIT Police Officer Sean Collier would be ambushed and killed as he sat in his patrol car doing the job he loved the most. We could not know at that time that there was a strong connection to the Marathon bombing. I was sitting on my couch watching TV and listening to my radio. Once again, not really listening…it was just on. I heard the broadcast of the murder of Sean Collier over the radio. Shortly after that, there was a report of an armed carjacking in Cambridge. Were these two events related? Did it have anything to do with the faces of evil?

Shortly after midnight, my radio exploded with some of the worst transmissions I have ever heard. I could hear the Watertown Dispatcher (note singular not plural) doing his absolute best to keep up with the transmissions of his Officers as they encountered the faces of evil on a quiet little side street in a quiet little neighborhood in Watertown. Nobody could have ever predicted this. And NO AMOUT OF TRAINING can ever prepare you for this kind of attack. I don’t care who you are or how long you’ve  been in the business, this shit just doesn’t happen here. But it did. The bravery of the Watertown Officers, the overwhelming response from surrounding agencies in those early moments was unprecedented in this area. In the Dispatch world, we have a system that allows for your 911 calls that can not be answered to bounce to an adjacent community so that they can answer them. The backup for Watertown is Newton. And the calls we took in those initial moments would curl your hair. The 3 Dispatchers working in Newton answered countless 911 calls in those first few moments. One of those calls was a woman who could see everything from her second floor window. The Newton Dispatcher kept her on the line for some 20 minutes as gun shots flew and bombs exploded. The Newton Dispatcher was her lifeline as she sat alone and terrified in a back room of her apartment as the world she knew came crashing down around her. I sat on the couch through the night listening to the search for evil. I wanted to be at work, doing what we do. But again, I was not able to be there. And I felt terrible.

Like everyone in Eastern Massachusetts, I “sheltered in place” while the hunt for evil continued. We knew one was dead but where was the other? We were all glued to the TV throughout the day wondering where evil was. Did he get away? Did he have help? Was he in my back yard? It would be a very long and difficult day for the public but an even more arduous day for ALL of the law enforcement personnel that responded to Watertown to search every inch of a large area looking to find the remaining face of evil. It would take all day and into the night. And it would take a humble quiet man who stepped out of his house for a cigarette and noticed the covering on his boat was not quite right. When he climbed a ladder and looked into his boat, what he saw would shake him to the core. The hunt for evil was over…we knew where he was, he just needed to give himself up. It would be a few more hours and a few more bursts of gunfire before evil was neutralized. I have never been more proud of our law enforcement officers than I was that night. But I felt so useless, unable to be there when I was needed the most. It was something I struggled with.

And then I ran into Tyrone. We all know Ty, we all love Ty. There was no better TV moment than his smiling face as evil was captured and taken away. He became a bigger celebrity than even HE could imagine. When I saw him, I told him I was proud of him. I had know Ty for close to 40 years and had worked with him for over 15 years. I told him he did his job and he did it well. We were chatting and I told him how I felt bad for not being able to do my job at the moment I was most needed. Ty stopped me from saying anything more and simply said to me, “You did your job, you trained ALL of those Dispatchers that were working that night. Don’t you ever doubt how important you were when the shit hit the fan”

Thank you Ty. Your words made all the difference and will stay with me for the rest of my life.

This site uses Akismet to reduce spam. Learn how your comment data is processed.